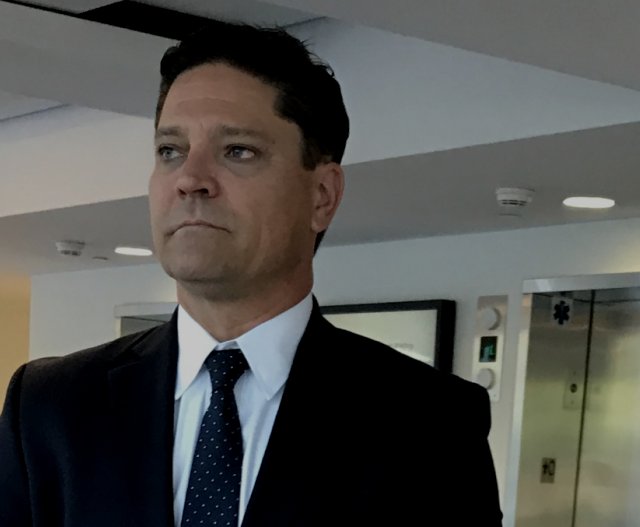 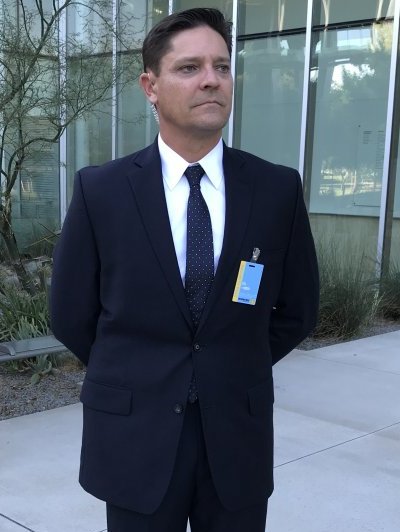 Homeland, Claire Danes, Mandy Patinkin, Hugh Dancy, Merab Ninidze, Lesli Linka Glatter, Mircea GRU Agent
Here, I am playing a Russian GRU (Secret Service) agent tasked with the protection of the Russian GRU, Colonel Sergei Mirov (played by the really cool Merab Ninidze) on Showtime's series finale of Homeland (S8E12) "Prisoners Of War" (04/26/20). Mirov is on his way to giving a speech at the United Nations. I'm riding in the elevator behind him and then (at Mirov's request) chasing a Russian spy working for the Americans and the American handler trying to get her to a safe place. Directed by Lesli Linka Glatter, and starring Claire Danes, Mandy Patinkin, Hugh Dancy, Beau Bridges and many more. This was a fun opportunity to be a part of a small group and work close with this episode's lead actors. On the second day of shooting, because there were only a couple of us Background actors, Russian Agents, we were placed in the same holding room as some of the lead actors and allowed to eat with the cast and crew as well. Something you never really get a chance to do as a Background actor, so I really enjoyed it. I felt important and part of the team. Also, I got to talk shop with some of the actors about their prior work. It was so much fun meeting and working with all these great people. People like fellow my GRU agent actors as well as the crew, and wardrobe. All wonderful people. And last, but certainly not least, a big thanks to the episode's director (as well as 25 other episodes!) Lesli Linka Glatter, who picked me to be one of the four agents. She also talked to me!! Another thing that rarely happens. The last scene of the day and the last couple of hours we were shooting, she said that I was doing a great job and that the four of us really helped make the tension of the chase real. I'll go with that even if I had to split the compliment four ways! 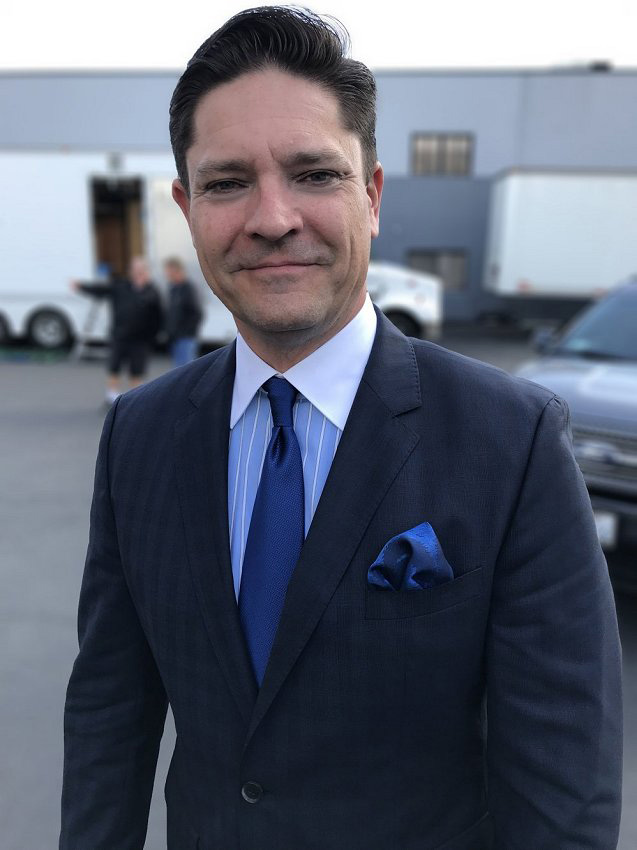 NCIS, NCIS and Executioner, S16E22, Mark Harmon, Mike Farrell, Mircea Goes Big Time
I played a defense attorney, for one of the suspects that Mark Harmon's character and his crew catch. This episode is the second part of a two episode story "Judge, Jury . . . ". and this one ". . . and Executioner". It is episode 22 (of season 16). It was a fun day. Got to meet Mark (briefly) and the really cool Mike Farrell as well. Mike asked me if my character went by the name "Lefty". 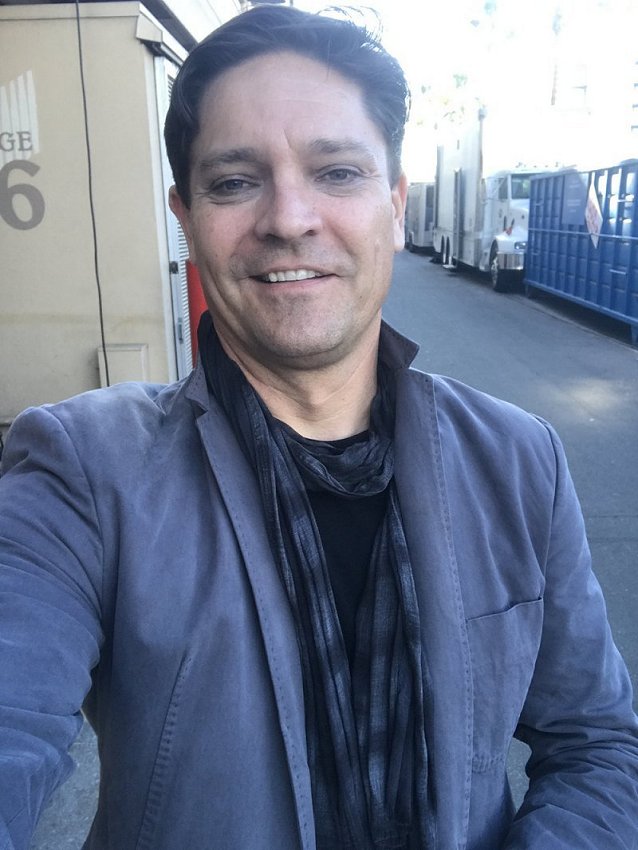 The Affair, Maura Tierney, Dominic West, Claes Bang, Steven Fierberg, Film Production Crew
Here I am playing a member of the Production Crew on SHOWTIME's The Affair (S5E3) "Descent". Noah (Dominic West) arrives on the set of Sasha Mann's (Claes Bang) production of Noah's book Descent. Noah is surprised to see Helen (Maura Tierney) on the set and later learns that she is helping Sasha with creative. It was great to meet the beautiful Maura Tierney while we all waited for minor camera adjustments to be made for this scene. I also had the chance to talk briefly with the episode's director Steven Fierberg. I really enjoyed watching how Steven Fierberg worked, and even got some direction from him as well. Really cool guy. 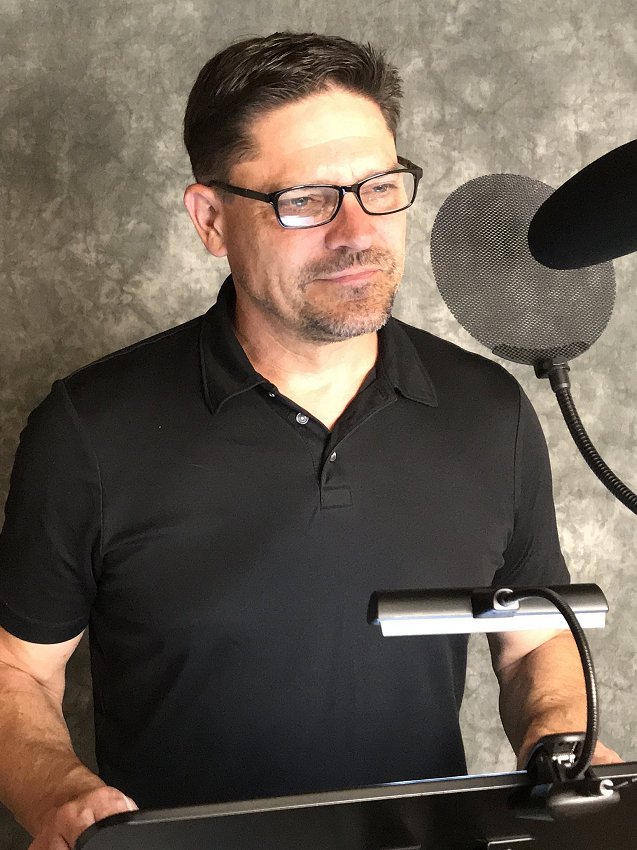 Commercial and Narrative Voice Over Demo 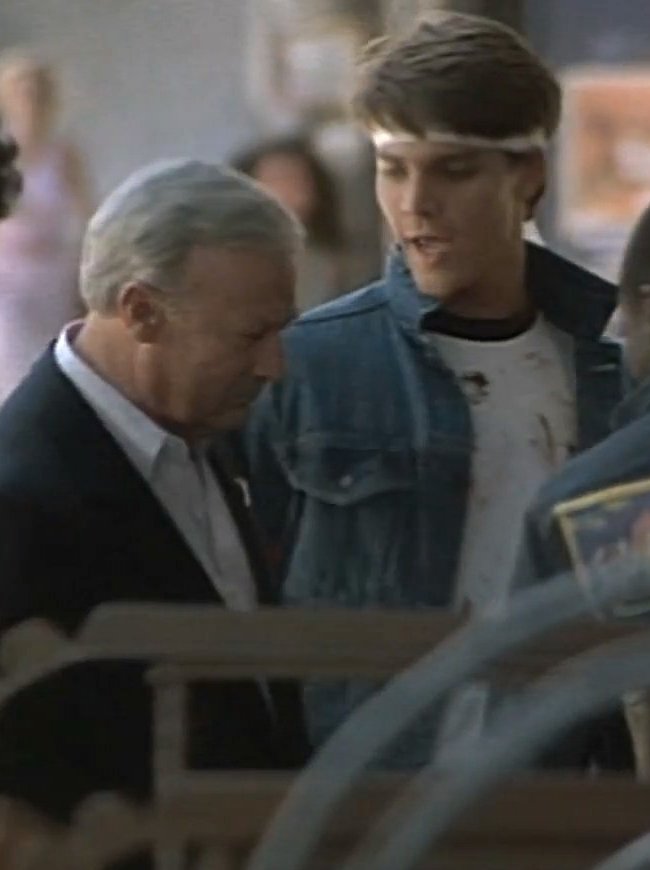 The Equalizer, The Defector, Edward Woodward
The Equalizer The Defector S1:E3 which aired 10/02/85 - I palyed a gang memeber "Rico" who was bullying kid. Shot in New York City in a pizza joint. I'm in the background. No we didn't get free pizza. 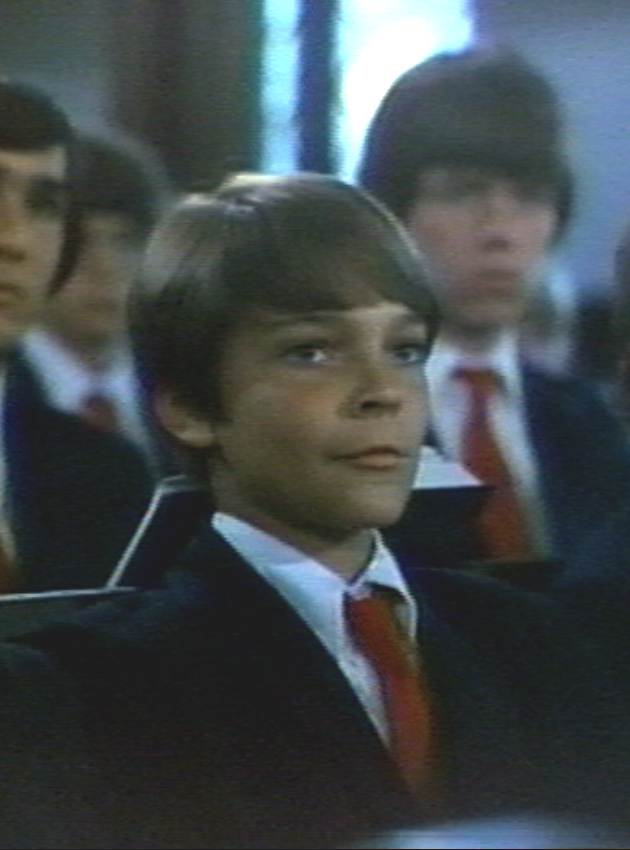 Manny's Orphans, Kick, Westport, Sean Cunningham
In this Sean S. Cunningham production, I play a Spitball Shooter that is a player on the Creighton Hall Soccer Team. 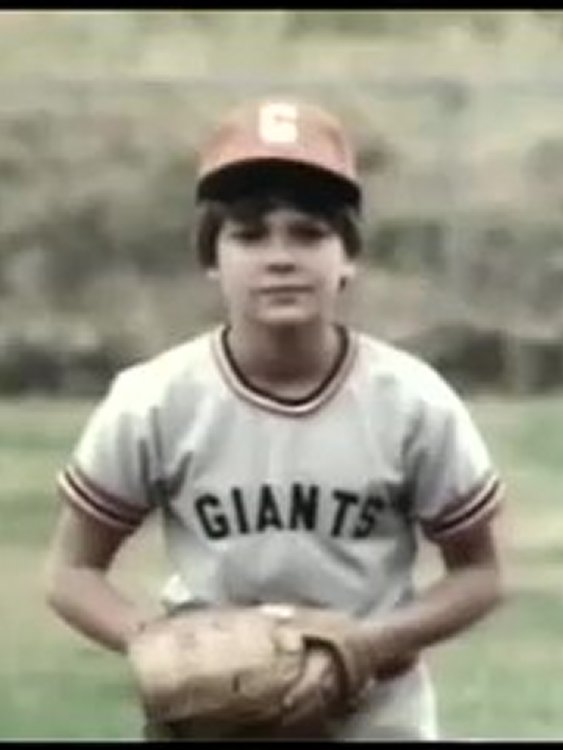 Here Come the Tigers, Westport, Sean Cunningham
In this Sean S. Cunningham production, I play a pitcher for the little league team The Giants. I am pitching against the Tigers team